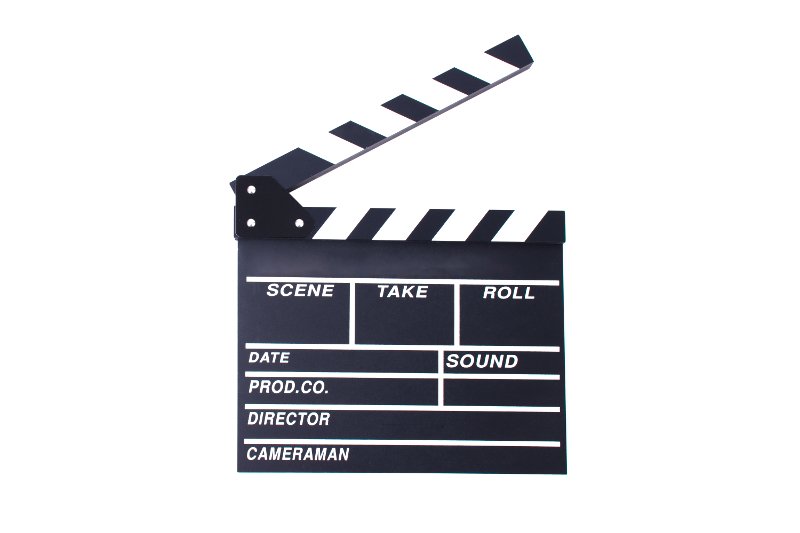 The Best Ways to Make Audio Files from Videos

Making of MP3 from a video file is usually referred to as 'How-to Geek.' However, the first thing we need to ask ourselves is, what is an audio file? Before answering this question, there is a need to differentiate between an audio file with a video. MP3, which is the short name for MPEG-1 Audio Layer 3, is one of the two early 1990s format standards considered for MPEG audio. The particular format was given this accolade by Germany's Institute for Broadcast Technology, French research Institute CCETT, and the electronic firm Philips because of their simplicity, computational efficiency besides being error-free.

MPEG-4 Part 14, easily abbreviated as MP4, is an Apple's QuickTime (MOV) format technology, which has added support for other MPEG features. It is crucial to note that MP4 and MP3 fundamentally differ in the types of data the two formats store. Notably, MP4 files can store video, text, subtitles, still images, and audio, whereas MP3 files only store audio. This phenomenon can be referenced merely as, audio coding format for MP3 while MP4 is a digital multimedia container format. MP4 is essentially a file format containing a collection of compressed data. The details of how data is encoded are not the business of MP4 but how to store data in the container itself is the primary interest. Though the MP3 format may sound inferior, it is a technology that is likely to last long as it is considered the de facto standard for music streaming platforms, digital audio players, and music software. Interestingly, regardless of the device or the operating software you have, the MP3 format will most likely work for you.

As mentioned earlier, MP4 videos use high compression, making their file sizes much smaller than other video formats. This compression does not affect the quality of the video file. Since compression ensures the preservation of original quality, MP4s are usually network-friendly and also portable. Below are some of the ways to make Audio Files from Videos.

This is the best way to extract an audio clip from a video. It’s not only a fast way of extraction but also accurate and efficient. It is easy to extract audio from a video. This extraction has been made even easier by using free software, which strips the audio and then converts it to a choice format in seconds. Technically, video files consist of three parts: the audio, the wrapper, and the video. Most people or users are only aware of or familiar with the wrapper segment of the video file. The wrapper part of the file takes the format .MP4, MKV, .AVI, among other expressions.

2. Use of the QuickTime for Mac Users

Another great way of extracting an audio file from a video is using the quicktime for Mack users. It's as simple as clicking the video file in Quick Time, exporting it, and saving it as an audio file in a matter of minutes.

3. Conversion by use of a VLC Media Player

The media player conversion is not as fast and straightforward as the Quicktime for Mac Users and the audio extractor. It works well with Windows users because it has built-in software that allows the separation of audio from the video file. It has a longer process as below;

Alternatively, use an online converter to convert MP4 to Mp3 using Windows or other OS. This will extract audio files that are of high quality and it is absolutely free to download it online, and produce original quality. It’s as simple as that. The audio can be used on phones, car sound systems, music player among others. It has the capability of converting thousands of Mp4 files in a matter of minutes. 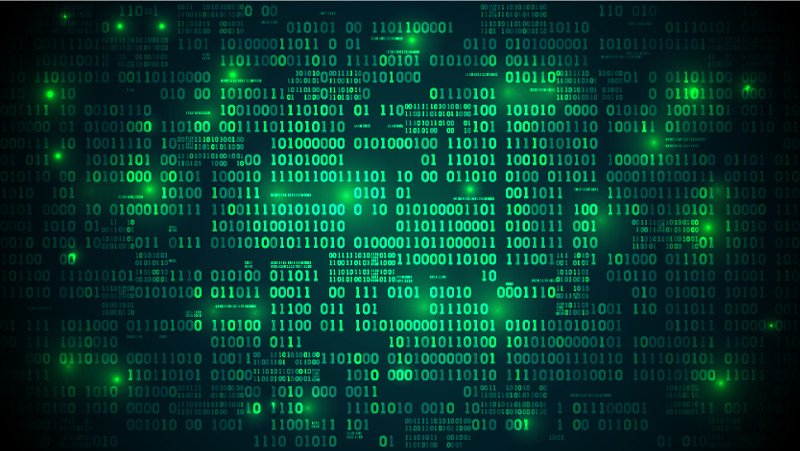 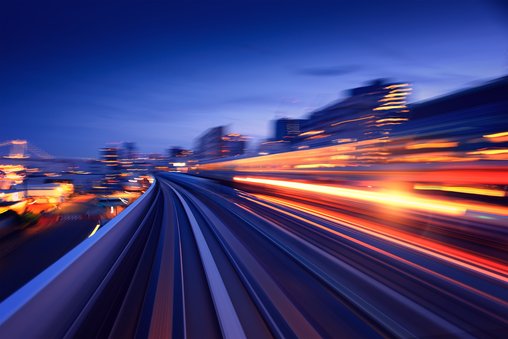 How to Speed up your Website with next-generation Image Formats

How to Speed up your Website with next-generation Image Formats

Images form a larger part of information communication to the readers. But if not well managed, they could use the entire space available for storage and cause endless user experience challenges. To make them more presentable, they need to be resized for proper optimization. While this posed a big challenge to store such information, google came up with exceptional next generation image formats. The most popular ones are the Webp and the JPG2 formats. Webp and JPG2 are both modern image formats that can provide compressed images that are superior, smaller, and rich. They are 26% smaller in size in comparison to the PNGs

Web designers who have adopted these formats have found it easy to store thousands of compressed images in tiny storage space. Since images form an integral part of web design, it is important to look for a way to ensure that they are fully optimized. The website speed will as well improve without compromising quality altogether. Google has come up with some important suggestions to improve the speed, and below are some of the suggestions.

1. Automation of Image compression There are two major ways by which images can be optimized for speed. These include compressing the files and reducing their size. Compression is one of the easiest ways when the right tools are available. For instance, with a WordPress, its easy to install Imagify, and this will help in compression of the best part of the images at hand. This becomes an automatic compression tool even for future images that one would wish to add in the library.

2. Serve Images in Next-Gen Formats While the traditional methods of generating image formats could lose high quality, which relied on JPEG (lossy) and PNG (lossless compression), the current formats can create fast load speeds, and the files can retain the metadata. On the same note, quality is maintained as the original in comparison to the traditional formats. Some of the recommended next-generation image formats to give such solutions include the JPEG 2000, JPEG XR, and the Webp. 3. Responsible use of Images Among the essential tips that every designer ought to adopt is to use minimalistic design, and it will provide greater user performance. Photographers can use several leverage alternatives for greater user experience. Among them include;

While these methods can be applied, critical path rendering such as caching, minifying, and compressing all the page resources will optimize the images from back to back. With these amazing tips, it's important to remember that images are first collected from a JPG and later converted to Webp to ensure proper optimization. For excellent results, there is a step-by-step instruction used to convert JPG to Webp.

Steps to convert JPG to Webp

Some of the benefits of converting to Webp images include;